Glyphosate 🌾 and Vaccinations 💉have taken a front seat while the dangers of 5G lurk in the background.  This invisible network can be quite deceiving and tactics have been put in place to ensure that not only do we ignore the warning signs, but demand the latest and greatest technology. There are pockets of people protesting the 5G rollout. Thousands showed up in Switzerland this past September as it is one of the first countries to rollout the new technology, which will eventually be used to support a new generation of technology, including driverless cars and virtual reality. In February, the Swiss government raised CHF 380 million by selling 5G frequency to Swisscom, Salt and Sunrise, three Swiss mobile operators that have together installed hundreds of 5G antenna across the country. Swisscom says it will be able to reach 90% of the population with its 5G network by the end of the year. (see full article here article) 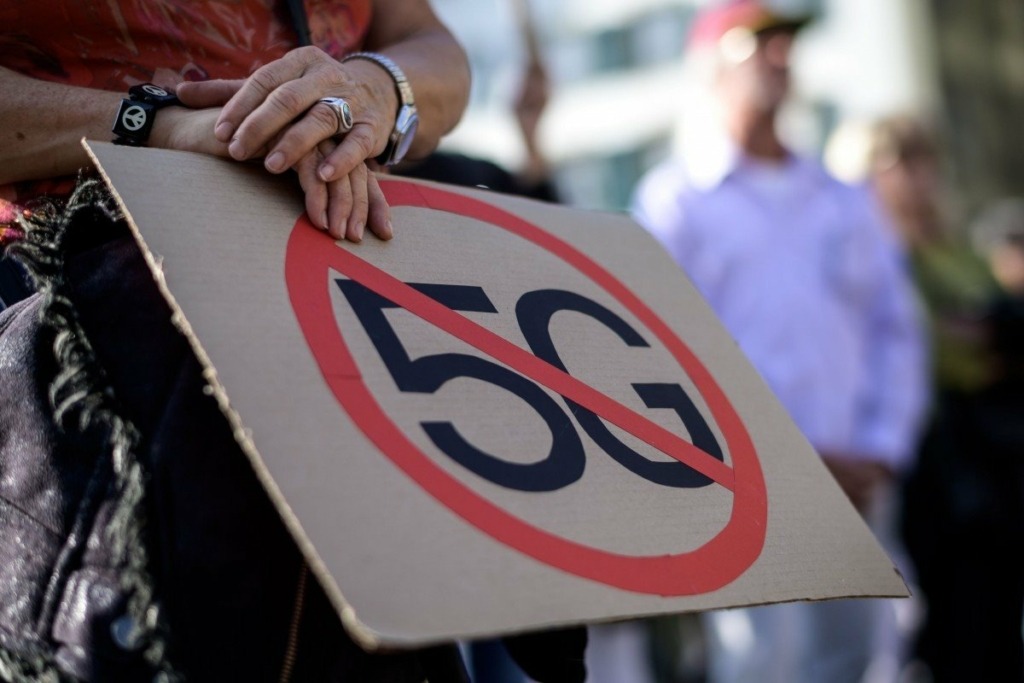 What is 5G exactly? It stands for 5th generation wireless systems and promises to speed up our  smartphones and other wireless devices up to 100 times faster than our current 4G. While most consumers are waiting for the latest and greatest there are a pocket of people protesting this roll out and shouting the potential dangers that are being totally ignored. But the science is coming out…and people are getting sick.

The 5G millimeter waves are shorter in length than the radio waves of 4 G networks which means they are at higher frequency and transmit more energy. These smaller waves are easily blocked by or absorbed by obstacles like buildings, trees, or rain. Thus 5G requires an even denser network of cell phone towers (one every 100 feet) including rural areas to make it work. The plan to blanket our world with  5G has not been shown to be safe and thousands of peer-reviewed, independent studies outlining the risks are being ignored. The industry even admits that no studies have been done, but they are building it anyway.

Concern about 5G is widespread and not only by the general public, who we have seen are already suffering the effects of it. 180 researchers and health professionals want the roll out of 5G technology delayed until it could be better evaluated by independent researchers.

In an Israeli study, human sweat ducts act as an array of tiny, helix-shaped antennas that, when exposed to Micro Millimeter Waves (MMWs) used in 5G.  amplify the effect of MMWs instead of just being soaked up by the skin. Instead of doing their intended job of cooling the body, the sweat ducts are conducts for EMF and amplify their effects.  To make matters worse, a different study on MMWs, found that more than 90% of the power transmitted by these waves is absorbed by the skin which will certainly cause a rise in the number of cases of skin cancers and diseases in 5G coverage areas.

A report published by The Lancet questions the validity of current safety standards, which are based on the guidelines of the International Commission on Non-Ionizing Radiation Protection and the Institute of Electrical and Electronics Engineers established in the 1990s. These standards assume that only the acute thermal effects of radio frequency electromagnetic radiation are hazardous.

The report points to research suggesting the damage goes beyond these thermal effects and might alter human brain metabolism, electrical activity in the brain and immune responses. In addition, chronic exposure has been associated with increased oxidative stress and DNA damage and cancer risk.

In addition, there appears to be evidence for an association between neurodevelopmental or behavioural disorders in children and exposure to wireless devices. Prenatal exposure might cause structural and functional changes in the brain associated with ADHD-like behaviour. According to the authors these findings deserve urgent attention. 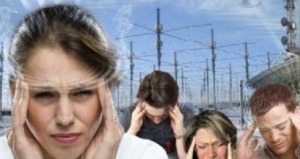 Humans are electrical beings and the complex way our cells, tissues and organs talk to each other just to perform basic functions are seriously impacted by exposure to electrical pollution. The density of electromagnetic fields exposure with cell phone radiation in a cubic inch of air is several million times higher than it was just 10 years ago. According to Sacha Stone, “these mutant weaponized frequencies destroy our human biome – the natural flora and fauna in our bodies. These man made frequencies that they are planning to broadcast to the entire population interfere with our own biosphere of 10-30GHz impacting our cell to cell communication.  As cell to cell communication breaks down we become less capable of higher forms of consciousness in the form of love and compassion. “ Are you seeing the big picture? We have a serious problem on our hands – likely bigger than you could have ever imagined. The 5G reality feels quite sci-fi and unbelievable. 😳

If you have not checked out the film 5G Apocalypse: The Extinction Event by Sacha Stone, I highly recommend it.  Also check out the courses he offers through his brain trust: The New Earth Project 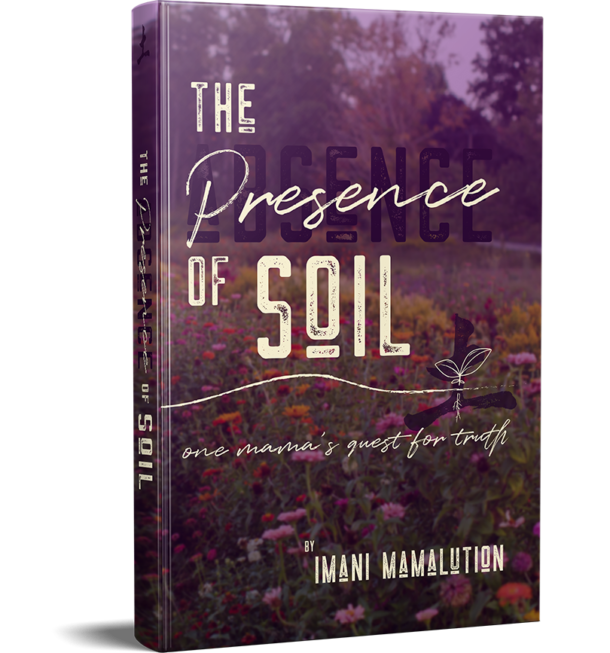